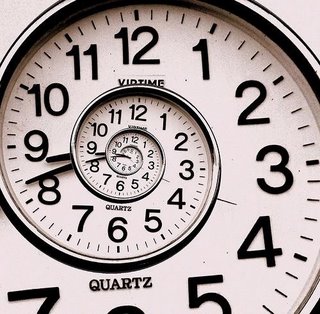 Permaculture as a design science is unique among other systems because it makes use of ethics. What are ethics? On his website permaculturist David Holmgren says, “Ethics are culturally evolved mechanisms that regulate self-interest, giving us a better understanding of good and bad outcomes.” Essentially, ethics are a tool that allow us to evaluate our actions and guide us toward a desirable end result. In permaculture, there are three ethics by which we design landscapes and other systems. Earth care and people care are always the first two, but over the years of permaculture’s development, there have been multiple interpretations of what the third ethic of permaculture is. We think future care should be the prefered choice. 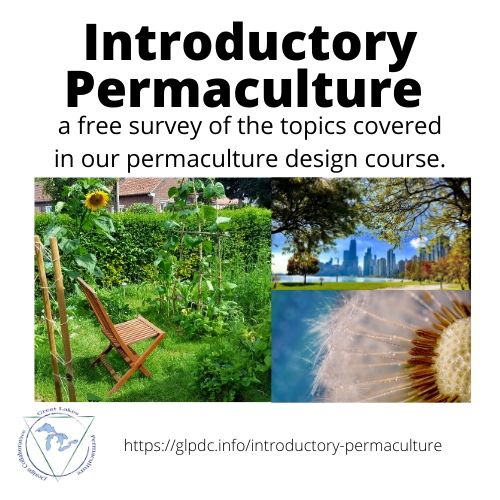 In Permaculture: A Designers Manual, written in the early years of permaculture’s development in the 1980s, Bill Mollison states the third ethic of permaculture as, “Setting limits to population and consumption.” On his website and in his 2002 book Permaculture: Principles and Pathways Beyond Sustainability, David Holmgren similarly states the third ethic as “Fair Share: Set limits and redistribute surplus.” Starhawk has a slightly different way of articulating the third ethic: future care. Examining these three interpretations more closely, we see that setting limits and/or sharing the surplus are not the same as future care. They all are grasping for a similar concept, but which version should the permaculture designer use?

With this in mind, this is an instance where an integral approach, specifically the notion of the holon, can provide clarity. In short, holons allow us to hierarchically order elements and determine their relative order of importance, causal relationships, and dependencies. A simple exercise is to make the statement, “If we did away with x, there will be no y.”

However, we can truthfully say, “if there was neither earth nor people there would be no future.”  The future is dependant on both the existence of the earth and of people. It should be clarified what is meant here by the use of the word “future.” The future in general (to our human understanding) will always continue to exist, whether humans are there to see it or not. What we are specifically speaking of when we say “future” in permaculture is the future of this planet Earth and the future for humans living on it.

People are dependant on the earth; they are a subset of our planet, not independent from it. Without the earth (earth care) or people (people care) there will be no future for either. So holarchically speaking, caring for the future rests on the first two permaculture ethics, which allows us to more clearly see the relationship between these three elements.

Fair share can still be understood as a part of caring for people. In order to care for people, we need to shift to an abundance mindset that allows us to freely redistribute surplus. However, it is easy to forget that the earth also needs its fair share. In order to care for the earth, we must not completely consume it (even if people have their fair share amongst themselves). Additionally, the future needs its fair share. Living well today at the expense of future generations is not a viable option.

Similarly, setting limits and sharing surplus are part of caring for the earth, people and future. They are directives toward the goal of future care, actions we can take toward that desirable outcome. It is possible that fair share, setting limits, and sharing surplus may not be enough to accomplish the goal of caring for the future. More or altogether different actions could be required. It is important to understand that these ideas are directives moving us towards a goal, but are not the goal in and of themselves.

Permaculture’s approach to climate change let’s [sic] us avoid short-sighted errors and find true solutions, because it is rooted in three core ethics: care for the earth, care for the people, and care for the future. The three ethics work together.  We cannot truly care for the earth unless we take into account the people and the long term impact of our interventions.  Ecological solutions that ignore issues of justice are doomed to fail.  And we cannot care for the people if we don’t take into account the life-support systems of the earth that sustain us all.  Social and economic justice movements that ignore the environmental constraints and ecological realities cannot truly improve peoples’ lives. To care for the future, we must share the surplus we create and limit our consumption.

When we bring people care and earth care together with an eye to future generations, we create a synergy that has immense power for healing and regeneration.

In permaculture, small changes can have large effects; these are the leverage points that designers look for. Shifting the phrasing of the third permaculture ethic to future care, more clearly defining our goal, better fits the pattern set by the other two ethics. This change will make the ethics more effective as design tools, make it easier to achieve our goals, and ultimately increase the likelihood of the desired outcome: a future for this planet and its people.