“…Although people deeply involved in a system often know intuitively where to find leverage points, more often than not they push the change in the wrong direction.” – Donella Meadows

This morning I had a realization that having a job is a very important leverage point; there is so much effect that we can create by how we work with this one concept. In the past I had thought that we strive for the “right” job, one that fits our temperament and skills exactly. It would be even better if it doesn’t exploit the environment or people. Perhaps it even did some good in the world. But, what I realized in that moment is that using the word job sets us on a different path than if we say “what we do for a living”. 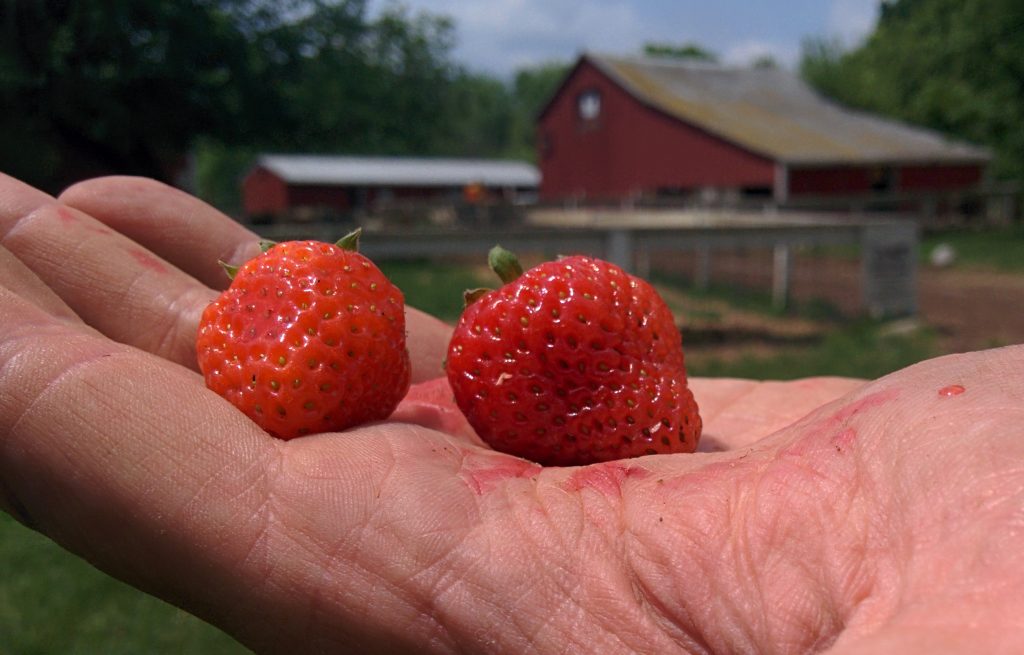 Having a job implies that you are going to sell your labor to the economy and then in return buy what you need from the economy.  It pretty much cements the loss of control, limiting your choices to ones that amount to dead ends. On the other hand, making a living implies that you’re working to live. As we are the person making the decisions about how we provide for ourselves, we have some control over what and how things happen. Having the right job is not going to make change, even thinking of what we do as a job pushes the wrong way. What we need is to craft appropriate lives that match to the reality of our environment.

Now think of all that we have that is dependant on a job. Where we live, what we eat, how we play, transportation, heat, electricity, internet, everything we have. Any one of these would be terrifying to lose. But each is a thing that exploits people and the natural world far and wide and each could be replaced with something more local that we can directly connect to and depend on to live. Any exploitation would be right in our faces, we would be more likely to suffer from our own actions, and we would at least have a chance to deal with it.

So, what is this state of being that we would be moving into? What would this alternative be like? We can imagine but just don’t know exactly what it looks like, as there is little space for that in the existing system. Much of it is illegal, someone with a gun would come and kill or arrest you if you didn’t comply with their demands. And, it’s something that we’re going to have to build from the ground up. Fit into the cracks of the existing order, always looking for new ones to appear, sort of a hybrid world. Keeping ourselves alive with the old systems, while simultaneously building a new world.

The less we identify with having a job, the more energy we can put towards the future.

C. Milton Dixon is an permaculturist, forager, educator, and computer wizard. He is co-manager at the emergent Cooperative at Dawn Farm and teaches with Three Waters Permaculture. You can reach him at or 773.789.8887. View more posts