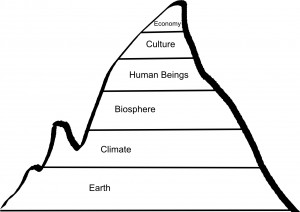 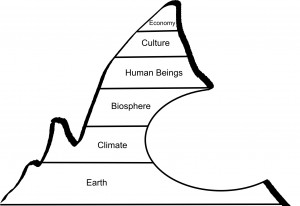 As we pursue our interests in permaculture, sometimes it feels like we’re out there all alone. If we take a broader view and look at the whole picture it’s easy to find people who, while they’re not doing the same things we are, are engaged in same process. Knowing how our work is related can enhance what we do.

David Holmgren illustrated this beautifully in his Permaculture Flower design. Not only is it packed with information, but its arranged in a meaningful way. This one graphic goes a long way towards explaining the whole of permaculture. This and more are available on his website Permaculture Principals and everything there is worth investing time into.

This site is currently in progress, I suppose it always be… It’s meant to reflect the things I do in both the virtual and real worlds. Currently some of the projects I’m associated with on one level or another: